This time is A Christmas To Remember: Tales of Comfort and Joy, originally published 2009. 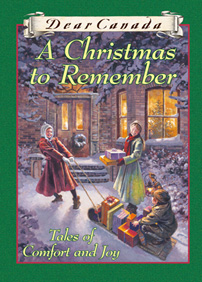 Next week: the final book!